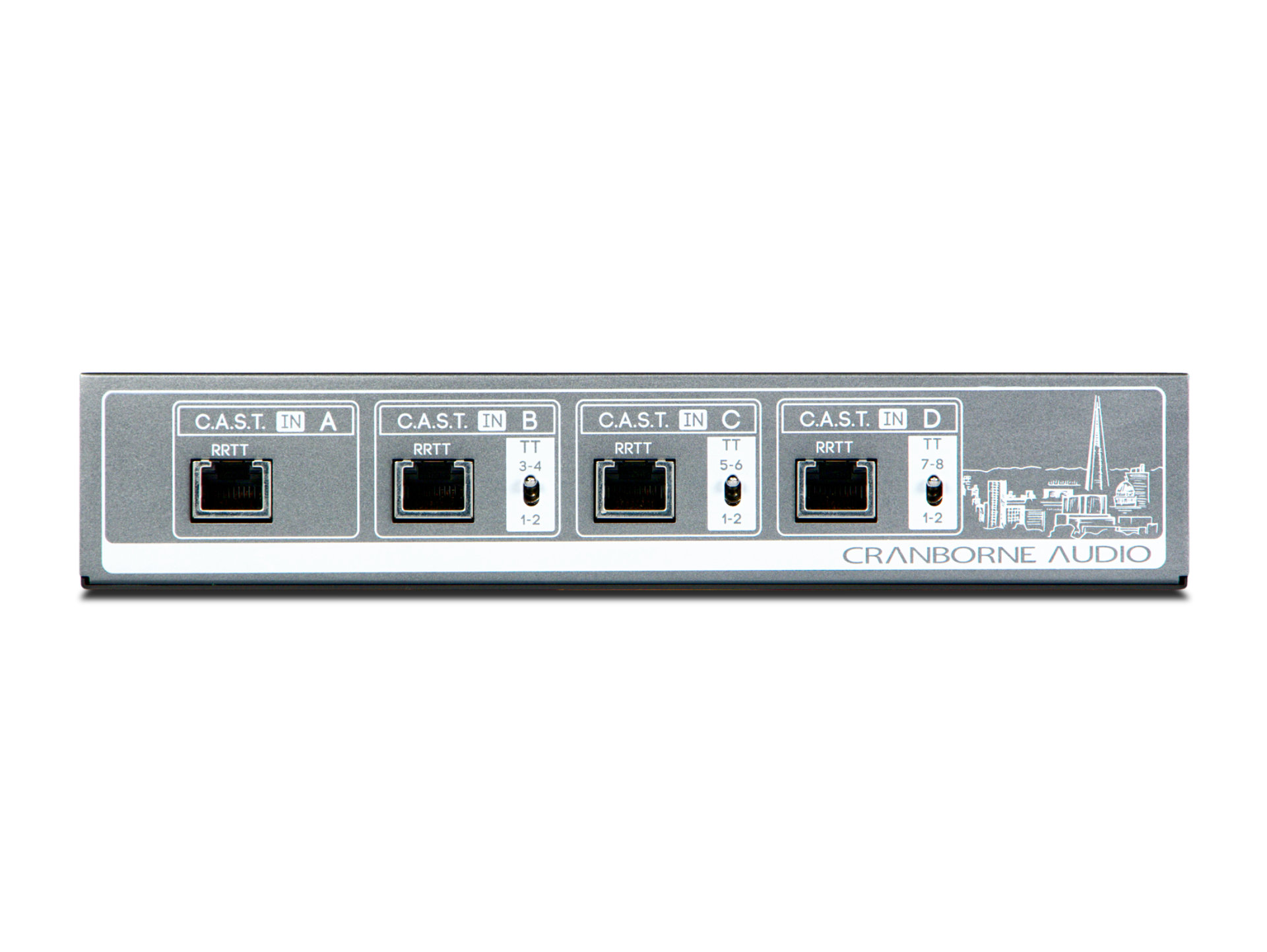 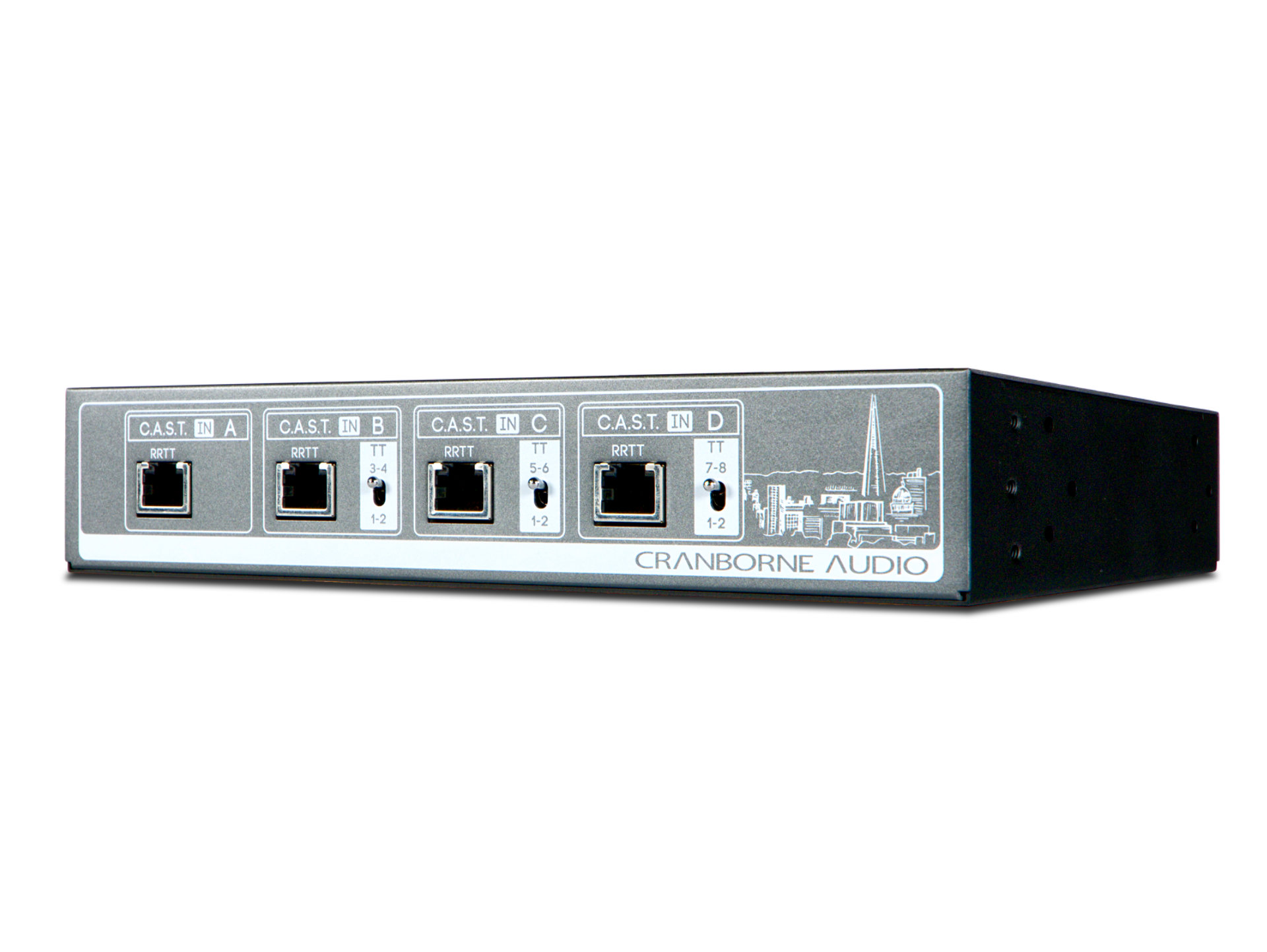 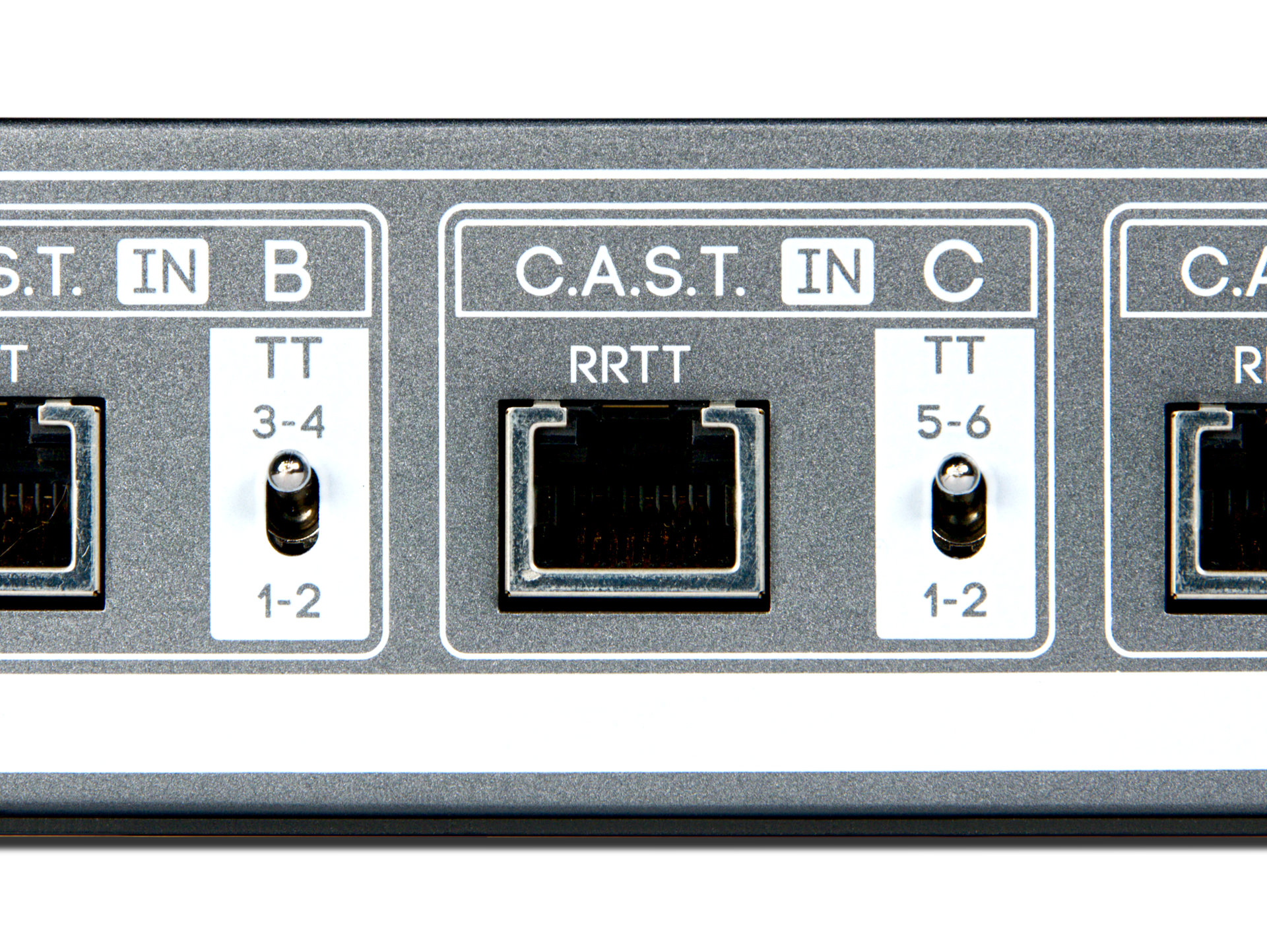 Using N8 and C.A.S.T., you can use standard network cables to distribute IO, headphone amps. mic preamps, and more around your studio with plug-and-play simplicity.

With 4 dedicated C.A.S.T. ports, N8 allows up to 4 Cranborne Audio breakout boxes to be connected at once for 16 channels of audio routing with any audio interface, mixer, or audio installation. 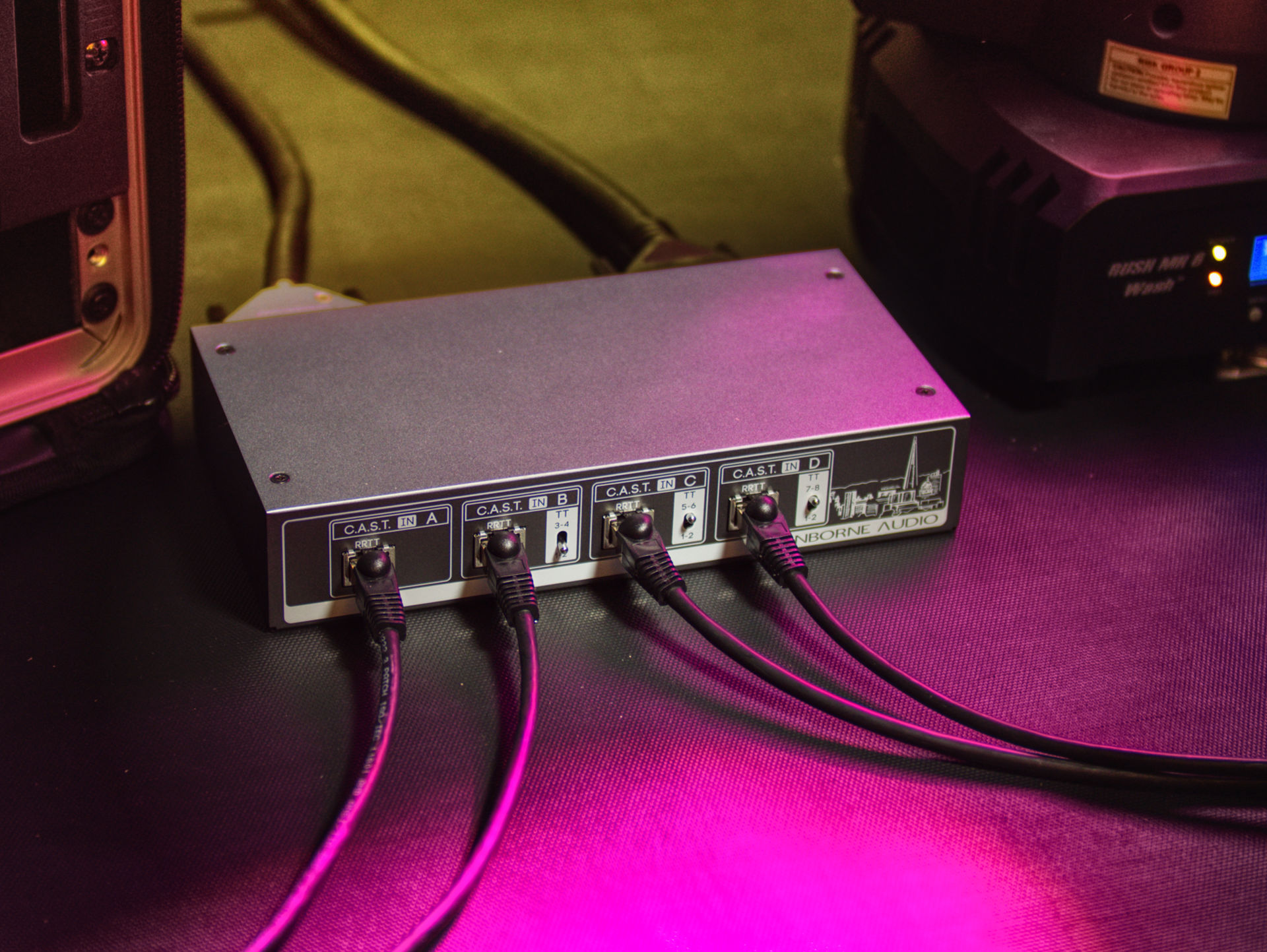 N8 is an advanced audio distribution hub that uses Cranborne Audio’s C.A.S.T. system to transform network cable (Cat 5e, Cat 6, or Cat 7) into 4-channel analogue snakes and breakout boxes that can be routed around the studio or stage.

Set N8 in your control room and patch directly to the IO of your audio interface via DB25. N8 then converts analogue IO from the audio interface into 4 discrete C.A.S.T. connections that can be distributed to C.A.S.T. breakout boxes such as N22 and N22H in your studio or on the stage.

In a real-world example, a vocal booth created with XLRs, would require 2 XLR cables for microphones, 2 more XLR cables for a stereo monitor mix for the singer, and a headphone amp with power. And after that, unless you're handy with a soldering iron, you'll be left with trailing XLRs and no discrete box to patch to.

N8 and C.A.S.T. replaces all of that complexity with one networking cable and neat, compact breakout boxes over distances up to 100m (330ft). 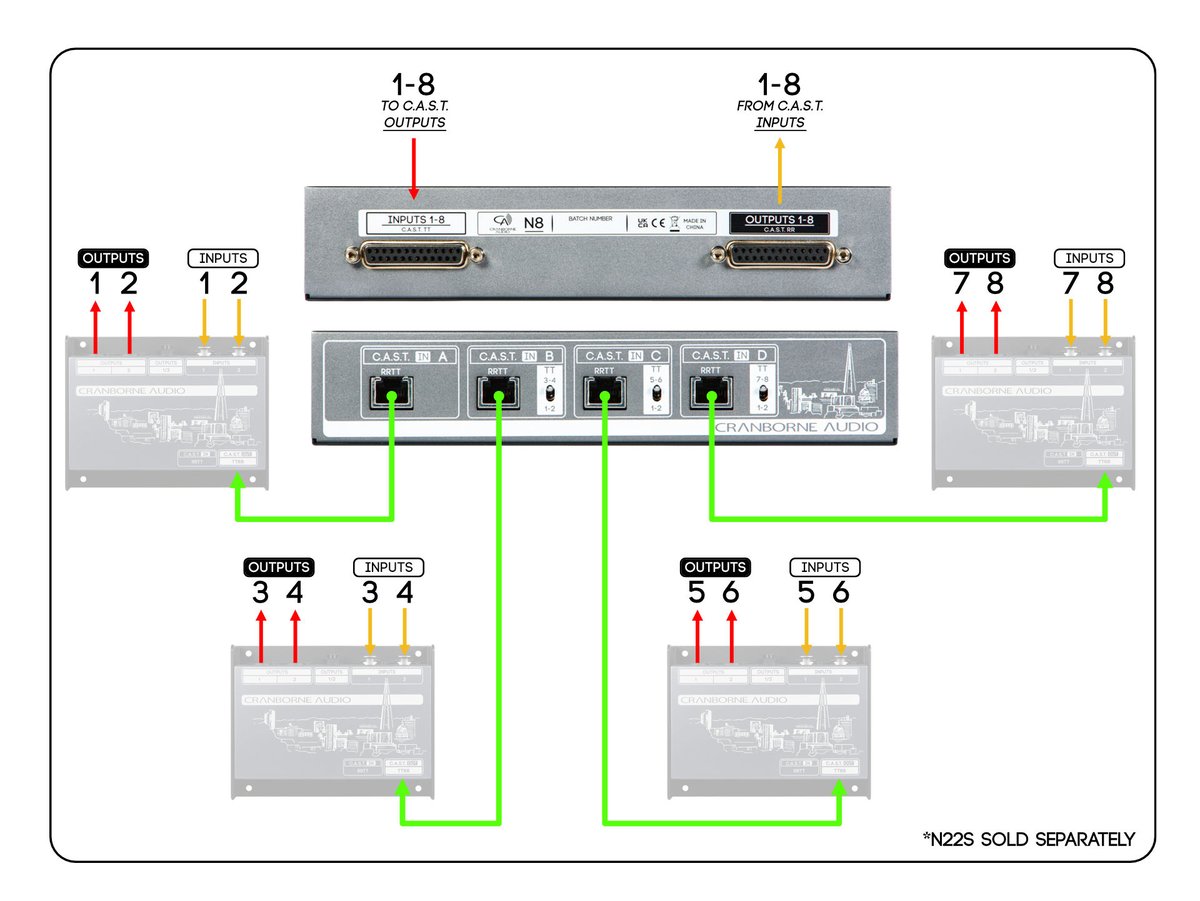 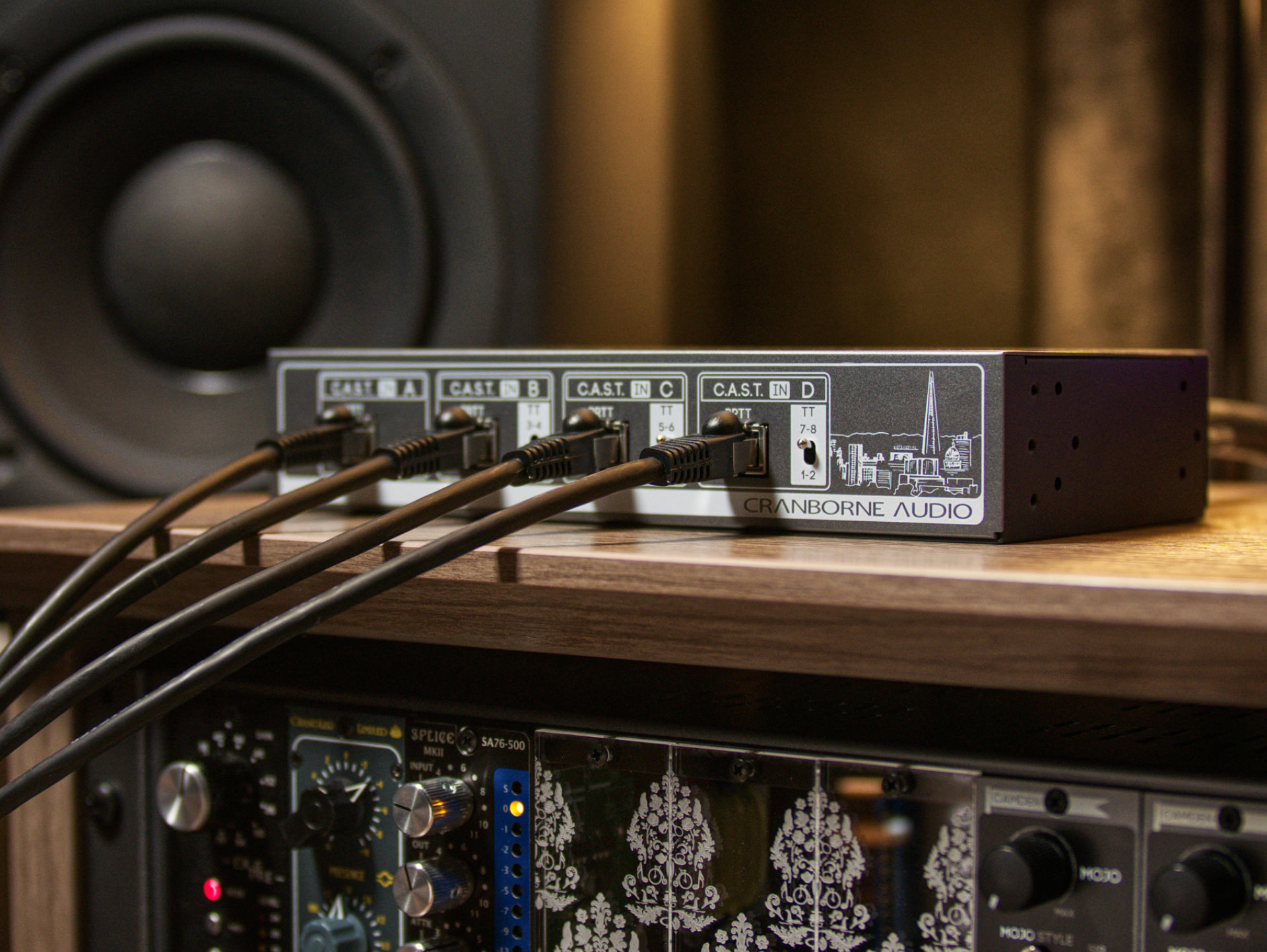 With dedicated C.A.S.T. output routing switches on the front panel, each C.A.S.T. connection on N8 can send the same stereo signal to all connected C.A.S.T. devices or separate stereo signals to each if performers need to hear their own mix.

This is perfect for broadcast installations where all outputs need to hear the program mix or for studio recording where each output needs a separate mix. 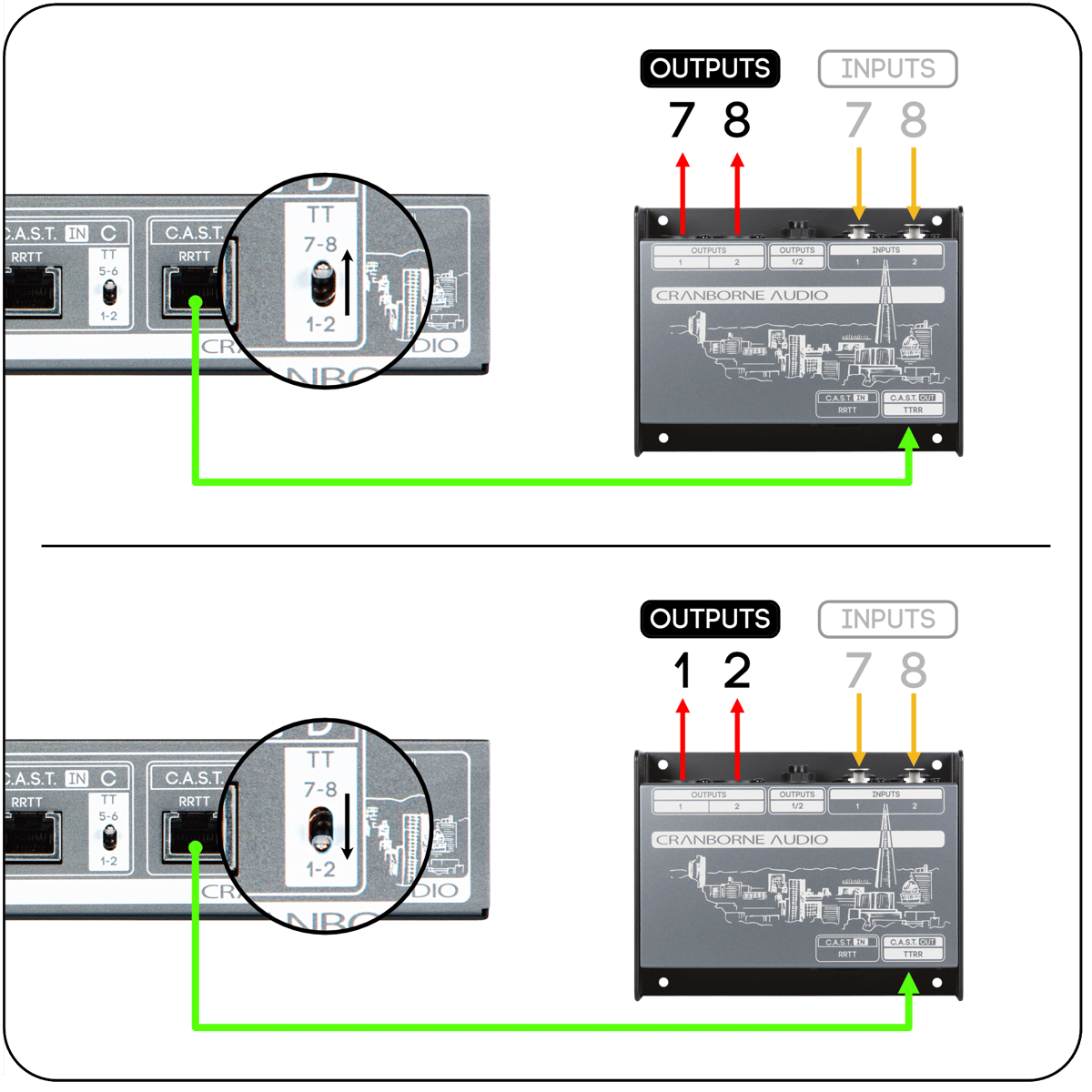 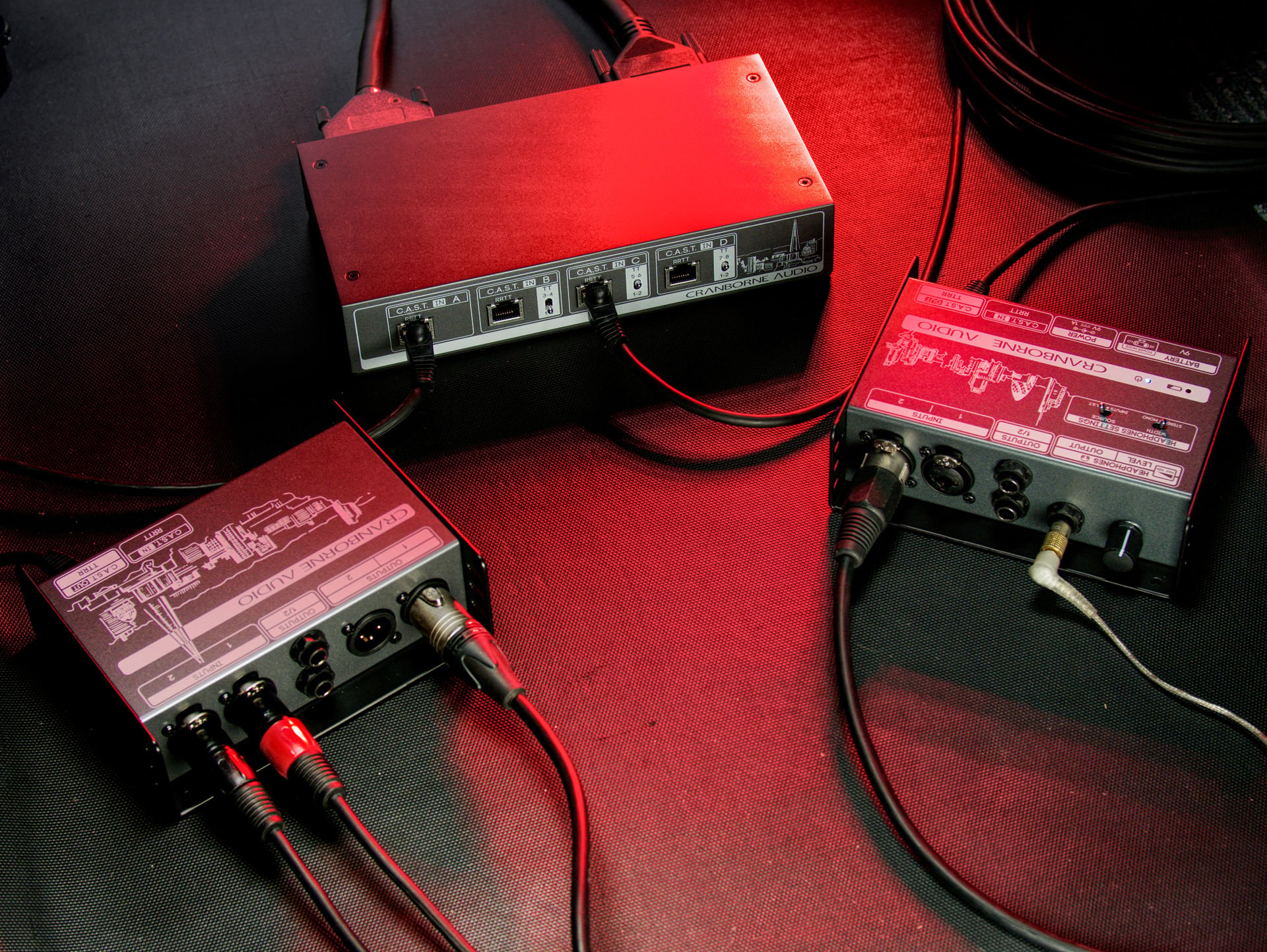 Turn Any Space Into A Studio

C.A.S.T. is a high-quality and plug-and-play method of transporting audio from A to B with the least amount of cabling mess. Best of all, as networking cable is common-place in people’s homes, a whole studio re-wire with Cat 5e, Cat 6, Cat 7, and C.A.S.T. is cheaper than equivalent XLR looms and copper snakes. Even if you have existing shielded Cat 5 infrastructure in your home, N8 and C.A.S.T. can connect to that system and connect distant rooms with ease.

With a completely passive design, no power is required for full operation and C.A.S.T connectivity. N8 is rugged enough for the stage, small enough to hide in the rack, or rack-mountable with the optional Half-Rack Kit and it’s a cabling solution designed to transform your open space into a studio. 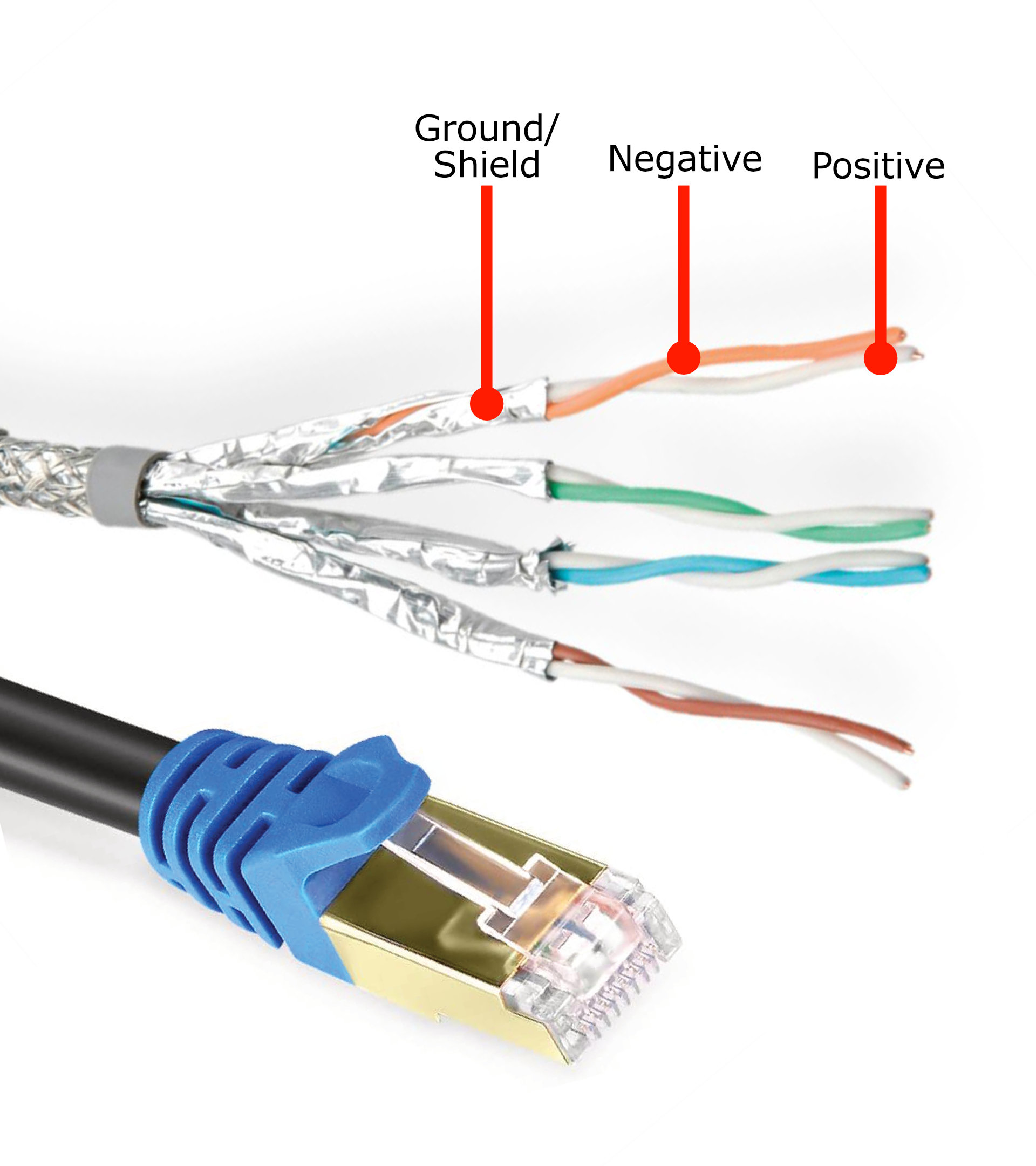 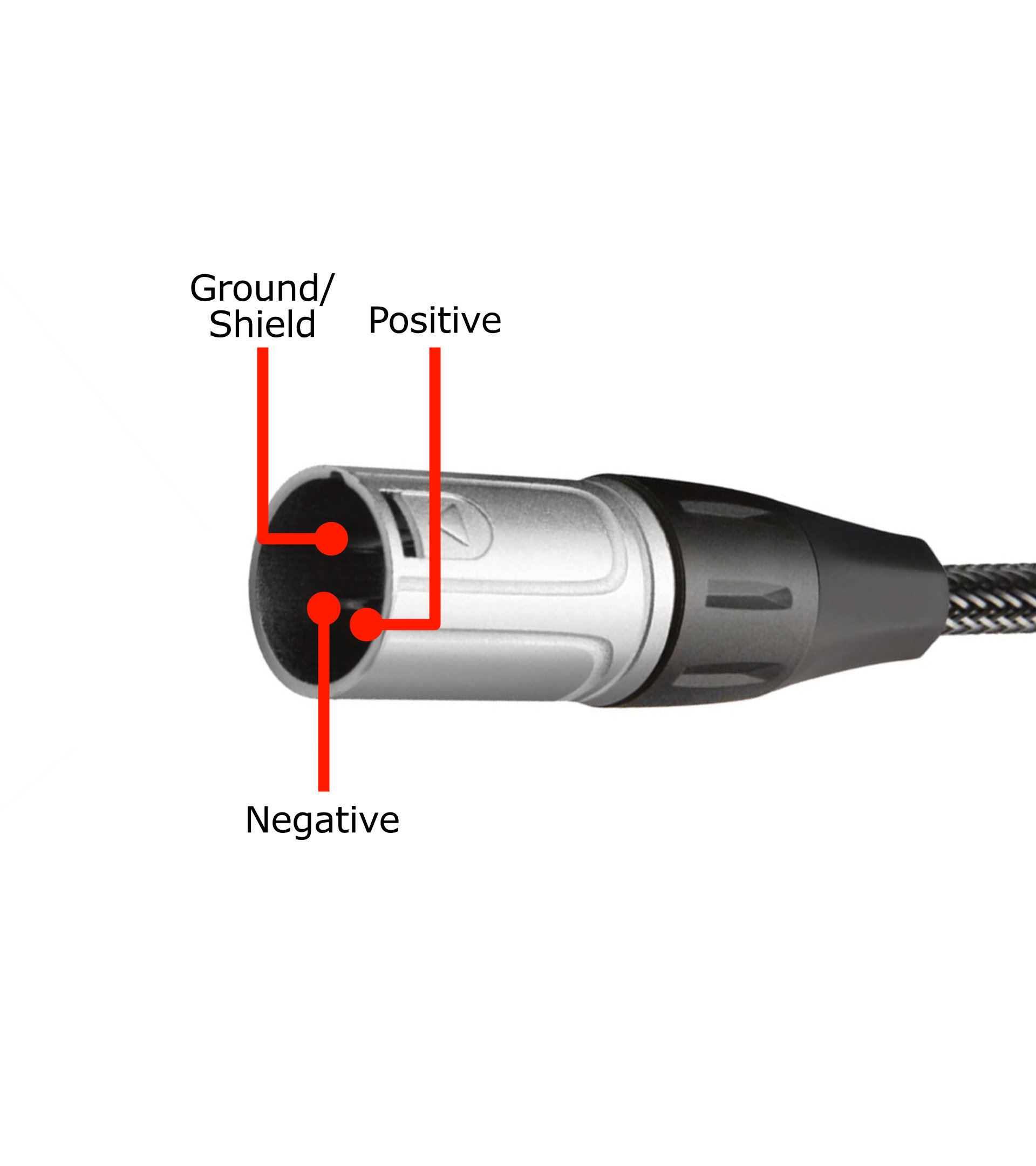 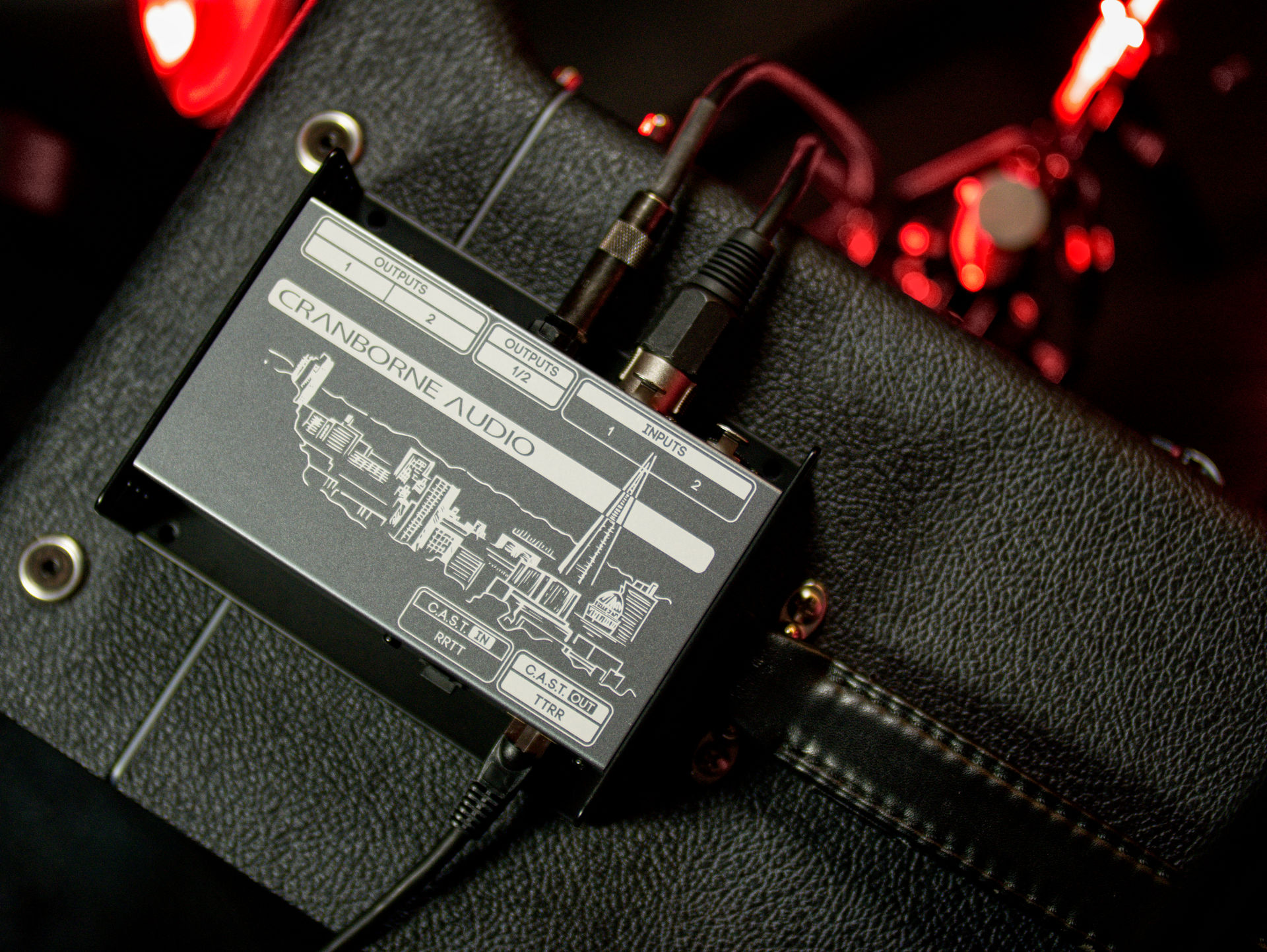 Compatible With All C.A.S.T.-Enabled Products

C.A.S.T. is a system Cranborne Audio has developed across many of their products allowing for ingenious signal routing options with plug-and-play C.A.S.T simplicity. Connect the C.A.S.T. output of these devices to N8 and they are automatically patched into your audio interface and ready to use. Products that support C.A.S.T. include the N22 and N22H breakout boxes as well as our Camden EC2 and Camden EC1 preamp, headphone amplifiers, and signal processors. 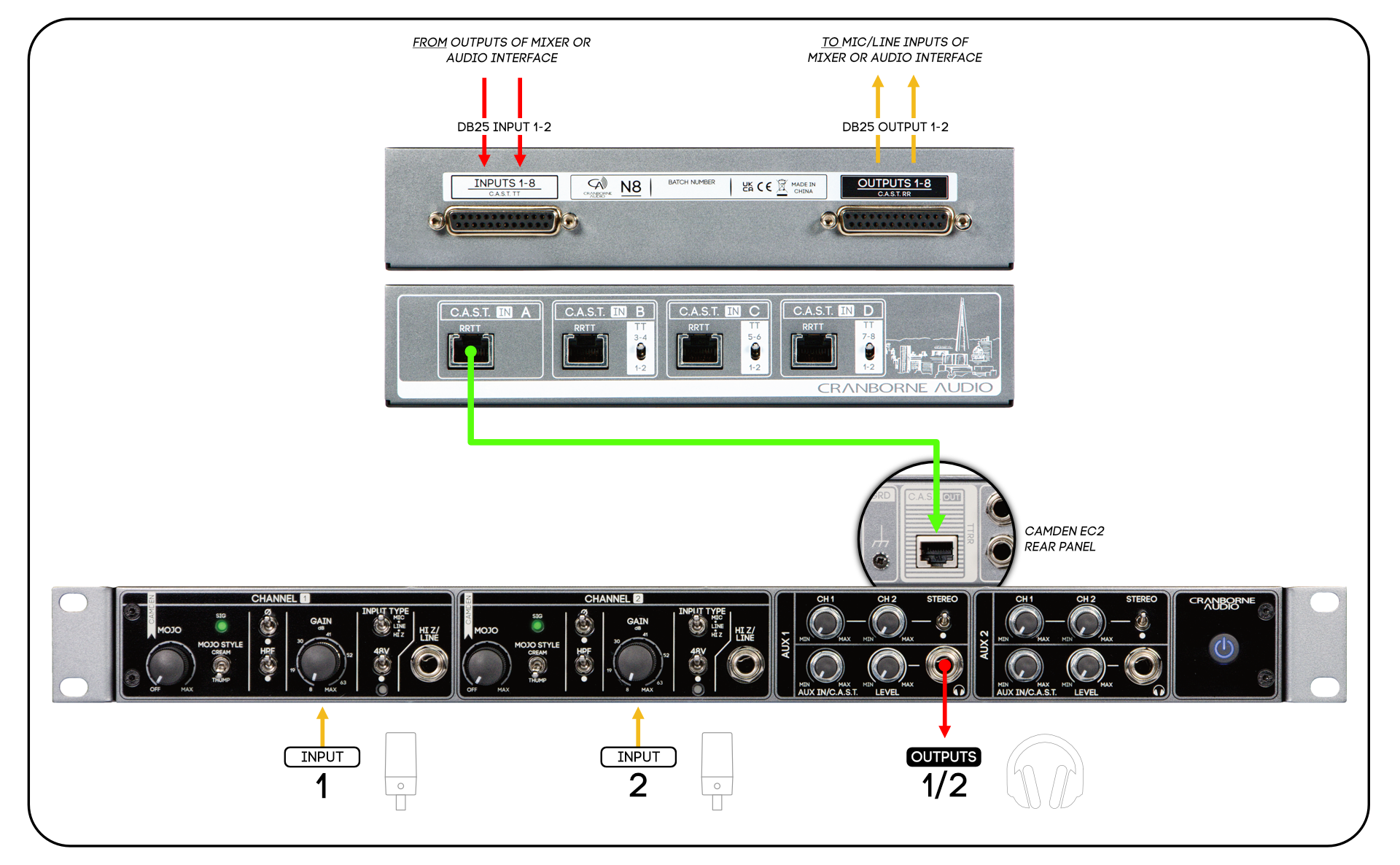 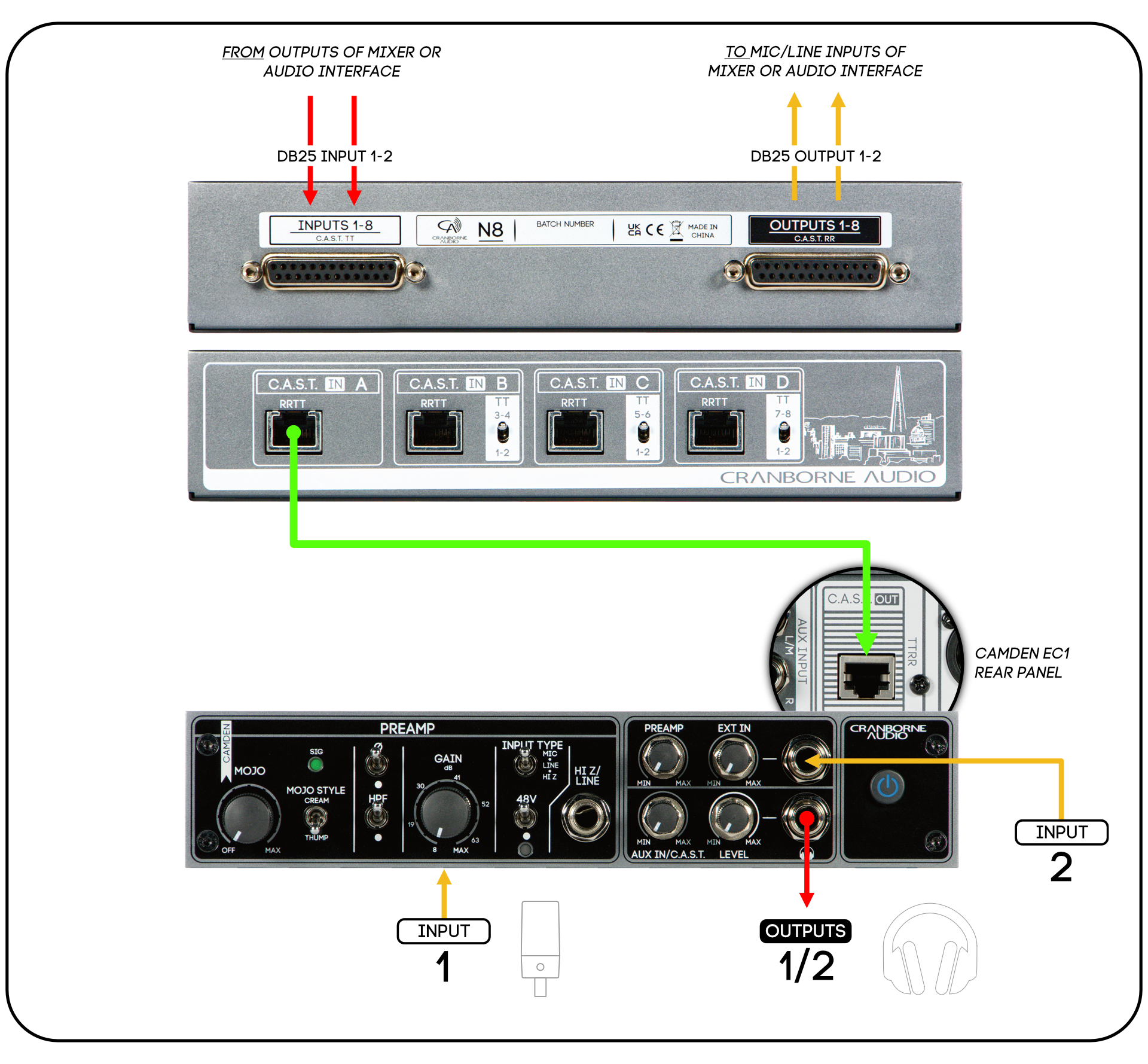 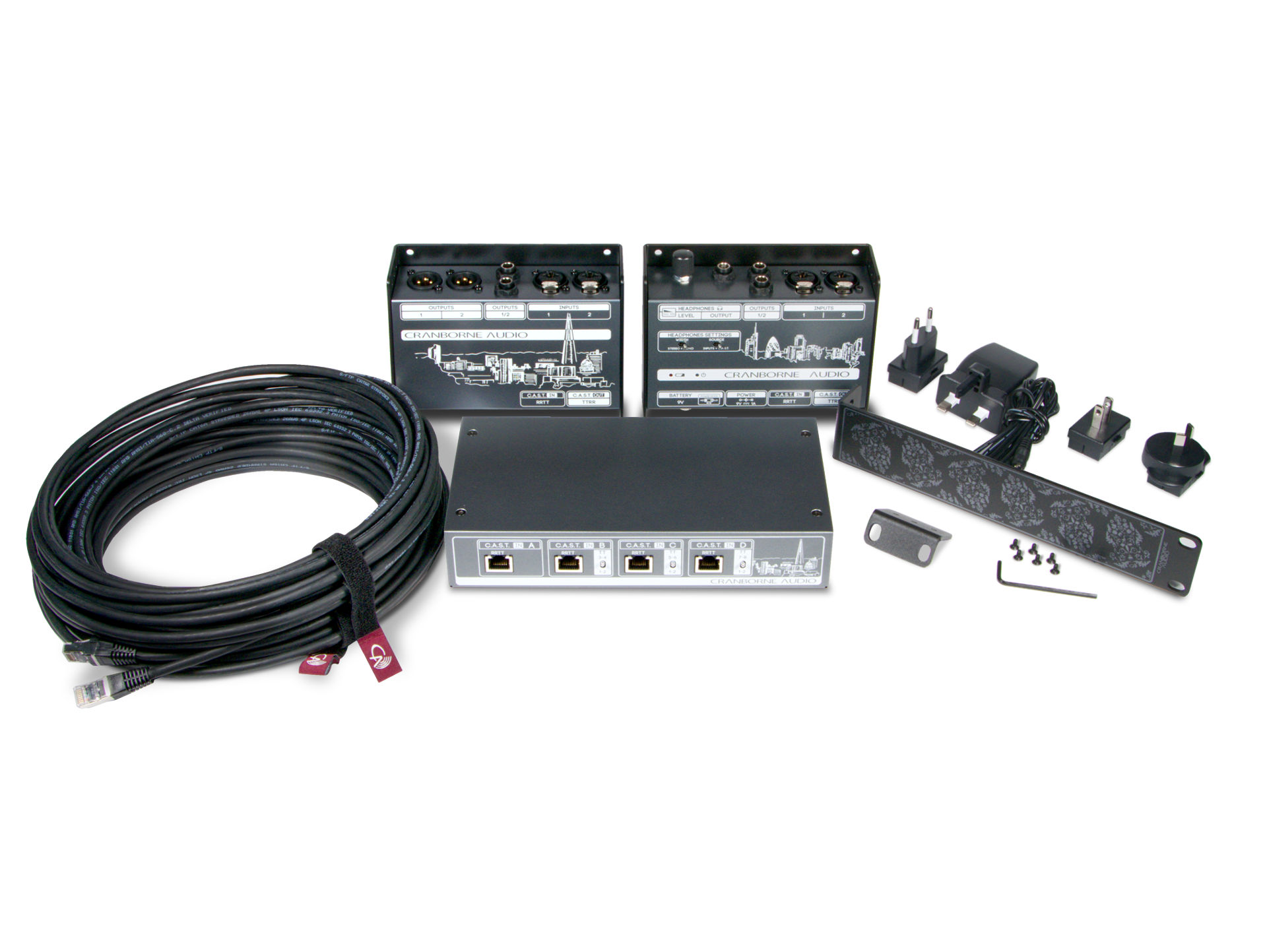 The C.A.S.T. Introduction Bundle features all of the essential items you need to get your studio connected via Cranborne Audio’s proprietary cable management system, C.A.S.T. Featuring a central connectivity hub in the form of N8 as well as the N22 and N22H breakout boxes, the C.A.S.T. Intro Bundle is an entry-level into the world of C.A.S.T. and ships with two 10m Cat 6 cables and other accessories to get you started.

Included in the bundle:

Sign up to our newsletter for product updates and important announcements!